If you ask what sport is the most popular in the world, the answer will be obvious. According to a lot of surveys 265 million people play football. The number of official athletes reaches almost 40 million.

The World Cup in Russia in 2018 was watched by over 4 billion people! Given that the world’s population is almost 8 billion, this means that more than half of the world’s inhabitants followed the main football event.

We all love football, get sick, get upset because of failures and rejoice at the victories of our favorite team. 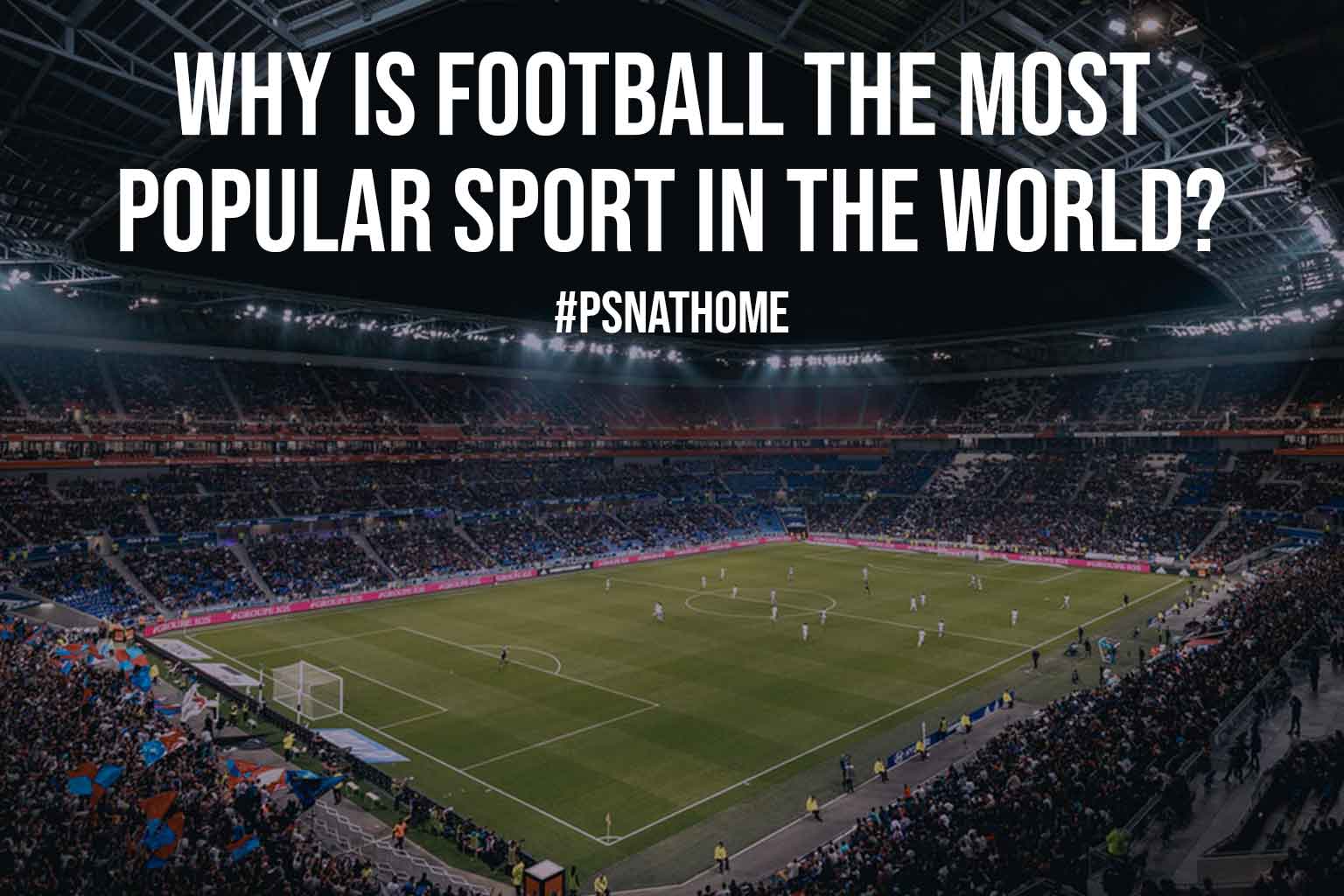 But how many have thought about why football has become the most popular game in the world? Let’s talk about it.

What Makes Football So Attractive?

The answer is quite simple and logical: anyone who has a desire can start playing football. All you need is a ball. And sometimes even the ball is not needed. For example, the famous Romanian coach Mircea Lucescu won the Europa League with Shakhtar Donetsk and headed Zenit St.

Petersburg during 2016-2017, said that his family was so poor that they didn’t have a ball. Mircea played football with a rag ball made of rags, which did not prevent him from becoming a good football player and an even better world-famous football coach.

The wide availability of this sport contributes to its growing popularity – in every yard around the world you can see the guys chasing the ball. In fact, in order to succeed, they only need talent and hard work.

Because of the fact that football is so widespread millions of people bet on the following sport. You will not see a bookmaker where football is not present.

For sure in countries like India and Pakistan, the majority of people use a cricket betting app to place bets on cricket but even there football is followed.

Such examples of poor children becoming football stars are not uncommon in football news. Among them are Carlos Tevez, Zinedine Zidane, Rivaldo, Luis Suarez, five-time Golden Ball winner Cristiano Ronaldo, and many others. These examples inspire people because everyone can succeed in football.

In football, as in no other team sport, team cohesion is important, but at the same time, even a single player can decide the outcome of the match.

At the same time, sometimes everything depends on chance, and even strong teams can be defeated by a weaker opponent. Football is unpredictable and that’s what makes it attractive.

There is an opinion that one of the reasons for the popularity of football was the optimal size of the playing field. The dimensions provide an excellent view both for fans in the stands and for those who watch the match on TV.

The convenient configuration of a simple rectangle allows you to accommodate the maximum number of spectators without compromising visibility.

The dimensions of the field also determine the relatively unhurried pace of the game, which allows fans to have a good look at the combinations on the field, the deployment of attacks, and all other elements of the match.

There is no momentum of hockey here, when unprepared spectators may not have time to understand the intricacies of the attack, the quick transfer of the puck, and the movements of the players.

Football secured its leadership also by comparative simplicity. Almost every spectator has his own experience of the game: everyone at least once in his life kicked the ball – it is easier for the observer to imagine himself in the place of the player.

The popularity of football is also spurred on by large investments, which, however, do not always benefit football, turning football into a commercial project.

For example, the American Forbes has repeatedly published the results of ratings among all celebrities in the world, including football players.